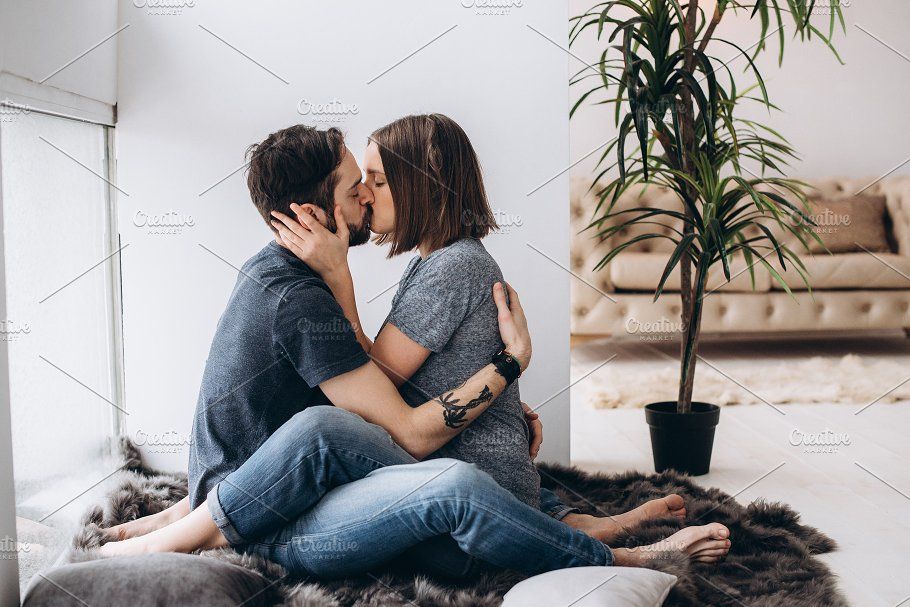 Welcome back to another escapade of our beautiful lady Jolade. We have been following Jolade all around Lagos as she tries to maneuver her sexual life while finding love because of an ultimatum given to her by Chief Balogun. She is currently in a relationship with Boluwatife, a wealthy young bachelor her father set her up with while she was also in a sexual arrangement with a teacher earning a marge salary; this teacher fell head over heels for her, our dear Jolade knew what her heart wanted.

Ayoola drove Jolade to the party while the two of them made small talk; Ayoola wanted to know more about her, and Jolade kept staring at him, how he talked and how handsome he was. His laugh was sexy, and Jolade found herself drawn to his very essence.

“So you were telling me where you schooled” Ayoola smiled at her snapping her out of her daydreaming.

“You zone out a lot don’t you?” Ayoola laughed as he concentrated on the road in front of him.

“Oh, I’m so sorry,” Jolade said, smiling awkwardly. Oh God, why are you doing this to me, she thought. “I schooled here in Lagos actually,” Jolade said.

“Oh wow, that is something. My parents didn’t have heart to send me schooling here in Lagos, so they whisked me off to a school in Ireland.”

“Oh come on” Ayoola threw his head back and laughed.

“I just had to get that out of my system.” Jolade smiled at him.

The car reached a traffic light, and the light was red, which meant they had to stop. Ayoola sighed and looked out the window as silence descended on the car. Jolade looked at the window beside her too and saw a couple in the next car.

Fuck you, universe. She thought as her head spun. The events of the night played in her head, how Boluwatife didn’t even respect her enough to show up for their date. She looked at her phone, which was still in her hand; there were several notifications on her screen, two calls from Boluwatife and a text from her friend Angie asking her how her date went.

She dismissed the calls from Boluwatife and texted Angie;

Something came up at dinner; I will update you later. She typed and hit send.

Jolade sighed and turned off her phone, putting in the purse which now laid on her lap. She glanced at the red light overhead, which displayed a countdown, and according to it, they had 45 seconds before the green light. She returned her gaze to the window and continued to look at the couple who were so in love and were laughing in their car. Her heart ached as he looked on; she wanted that too.

Ayoola turned his head to look at Jolade and saw she was staring out the window; he followed her gaze, his fist clenched as he watched the couple.

“Fuck the guy that stood you up.”

“Actually he is an idiot, I feel so stupid. I got all dressed up for him and here is what he did.” Jolade said; she could feel her voice rising.

“I am so sorry,” Ayoola offered her a kind smile. “If you want to rant, go ahead. It will make you feel better.”

“You know what I hate about men?” Jolade asked Ayoola as she started to get angry.

“It is that some of you have this idea in your head that women are supposed to wait hands and knees for you. It is really frustrating.”

“Sounds like you have a lot to let out, I am here to lend a listening ear,” Ayoola said.

“Thank you but I think you have to keep your eyes on the road,” Jolade said and pointed towards the traffic light, which by now was green and displayed15 seconds.

Jolade laughed as he tried to speed up the car; he looked embarrassed.

“You should have seen your face,” Jolade laughed. “You were like oh shit,” Jolade said, trying to mimic his face.

“Oh come on, I do not look like that” Ayoola turned to look at her.

“Eyes on the road” Jolade screamed as the car almost collided with a bike.

The bike man was yelling obscenities and flipped him the bird; Ayoola sat stunned in his seat while Jolade kept laughing.

“Which part, the part where I almost killed a person” Ayoola looked at her.

“Oh come on, it didn’t happen; so chill” Jolade flashed her perfect teeth at him and flushed her eyelash at him.

For the first time that night, Ayoola felt a bulge in his pants.

“So anyway, when are we going to arrive at this party you talked about,” Jolade asked him as things settled in the car.

“We are here,” Ayoola said and took a right turn; they arrived at the gate of an estate, and Ayoola spoke with the security guards while Jolade looked at her reflection in the side mirror.

“Get ready for the wildest night of your life” Ayoola smiled and pulled up in front of a house. Jolade looked up at the house; she could see the silhouette of the people inside.

“Careful, I am known for my wildness” Jolade smiled at him before getting down from the car, “Whoa,” Jolade exclaimed as soon as her foot touched the ground; the music from inside the house was deafening.

“I know right. I told you it will be wild,” Ayoola said as he rounded the car and walked to her side.

“Yeah, no kidding” Jolade glanced at the house nervously.

“I promise you only have to be here till midnight then I will get you out of here. If you do not wish to go in, I will drive you to an hotel right now and leave you alone,” Ayoola said as he noticed the look on Jolade’s face.

Jolade took his hand, and he squeezed her hands gently, his hands were firm, and another tingle ran through her body. She managed a weak smile as Ayoola led her to the front door of his friend’s house.

Ayoola rang the doorbell and waited for a response. The door opened, and a short lady stepped. She had dark skin, and when she smiled, her gap tooth showed.

“Ayoola, how far,” the lady said and engulfed Ayoola in a hug.

“Hey Naomi, what’s up” Ayoola greeted his friend as he hugged her.

“I am good. Glad you could make it. I see you brought someone” Naomi nodded towards Jolade, who stood beside Ayoola.

“Yeah I did. Jolade this is Naomi” Ayoola introduced Jolade to Naomi.

“Thank you, you are pretty too.”

“Well Jolade, I hope you are ready to get so hammered to the extent where you won’t remember your name” Naomi winked at Jolade.

“That is exactly what I need.”

“Okay good, just head on inside, I want to have a little chat with Ayo here,” Naomi said.

“Okay then, see you on the inside” Jolade waved at Ayoola before she stepped into the house.

“What happened at dinner?” Naomi said softly, but Jolade didn’t hear Ayoola’s response because the music drowned most of it out.

The pungent smell of alcohol assailed Jolade as she stepped into the house; she turned her nose in disgust as she watched bodies grind against each other. The house was dark except for the disco lights that kept flashing from all directions.

People shouted and sank along to the song. Jolade was appalled at how wild it was; a couple was busy in the corner with tongues in each other throats. She also saw a couple of girls kissing on a couch, a girl was on her knees in the middle of the room in front of a man, and she was busy sucking on his penis while he kissed another girl.

Jolade got sick to her stomach and immediately felt nauseous. Her head spun, and she leaned against the wall. What was she doing here, she thought. She regretted her decision to come to his terrible party immediately.

She opened the door regardless and met it empty. She stepped in immediately and tried to lock the door, but the lock didn’t work. She just jammed it and leaned against it breathing a sigh of relief.

She walked to the window and opened it; the fresh air cleared her head, and she got better. She sank to the floor underneath the window and took her phone out of her purse. Angie had texted her back to ask what happened at dinner.

I got stood up at the restaurant and met someone. Now, I’m at a party somewhere on the island. Jolade hit send.

Are you okay? Do you need me to come to pick you up?

No, I am good. I will get a hotel and spend the night. Jolade sent back a text.

Okay, honey, stay safe. I will see you tomorrow. Angie texted back.

Jolade sighed and turned off her phone screen; she hugged her knees and kept breathing to steady herself. The door opened, and she looked up to see Ayoola in the doorway.

Yes, I am. I didn’t expect it to be this wild,” Jolade said.

“Me too” Ayoola walked to her and sat beside her.

“That makes the two of us. How did you find me anyway?”

“I didn’t see you when I walked in so I asked a couple of people, I was told you were in one of the room. So I checked the rooms which I regretted.” Ayoola winced, playing it all in his head again.

“I know right, that first room my God,” Jolade said and laughed.

“Sorry it didn’t go the way you wanted,” Ayoola said, smiling at her.

Jolade swallowed as she looked into his eyes, something about that moment felt right, and she found herself leaning towards Ayoola, and he leaned in too, and their lips connected.

His tongue found its way into her mouth; she bit on his lower lip, and a low moan formed in her throat. Jolade kissed him harder, and Ayoola gave in to her.

“What the fuck is this?”

Jolade broke the kiss immediately and looked towards the door, it was open, and a lady stood there with a big frown on her face.

“Ayoola what the fuck is going and who is this?” the lady shouted.

“What is going on?” Jolade asked, getting embarrassed.

“Jolade, this is my girlfriend,” Ayoola said, scratching his head.

Thank you for reading, please do drop a comment.